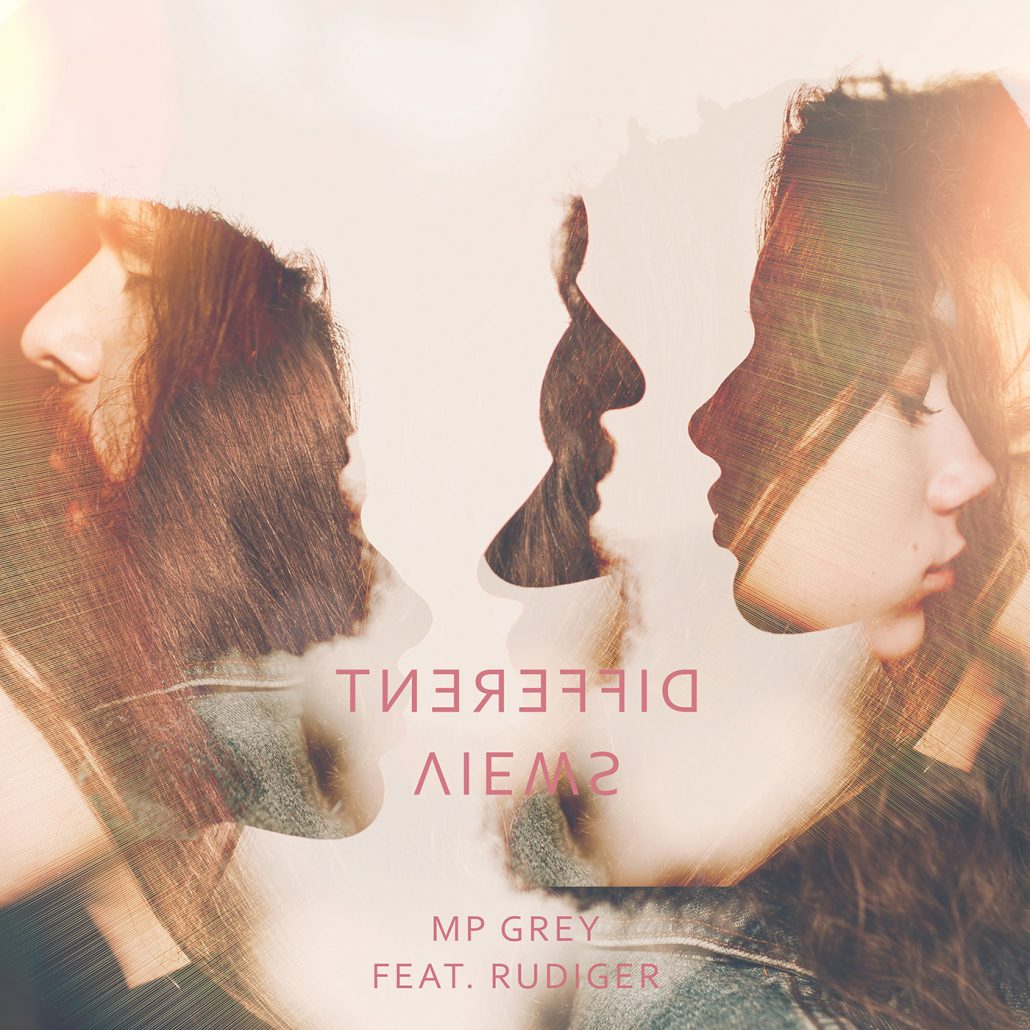 MP Grey is back with the emotional track “Different Views”. The song manages to create a strong and catchy song from the thoughtful topic “views on life”. The German songwriter, musician and producer says: “Life isn’t always straight and we don’t know where it’s going to take us. But our personal journey and our emotions depend on how we look at life and how we react.”

So the song carries an absolutely positive message and wants to invite you to broaden your horizons and gain new perspectives plus to implement them accordingly.

Musically, “Different Views” skilfully transports the emotional heaviness, the inner struggle, as well as “salvation” and light-heartedness. The top production, refined by Dibs & Ryan Harvey from LA, is again enhanced by the smoky, charismatic voice of singer Rudiger (also from LA). In the meantime, MP Grey has realized a few songs with the singer and the producer duo and you can tell that the groove between those involved is right, because “Different Views” is multi-layered and varied and works on the radio and on playlists that appreciate sophisticated-catchy AC music.

Since his debut LP “Merged Time” in 2020, MP Grey, aka Martin Polle, has been providing his fans with high-quality and catchy tracks, which have also been appreciated nationally and internationally by critics and whet their appetite for more. Meanwhile, MP Grey has almost reached 700k streams on Spotify. 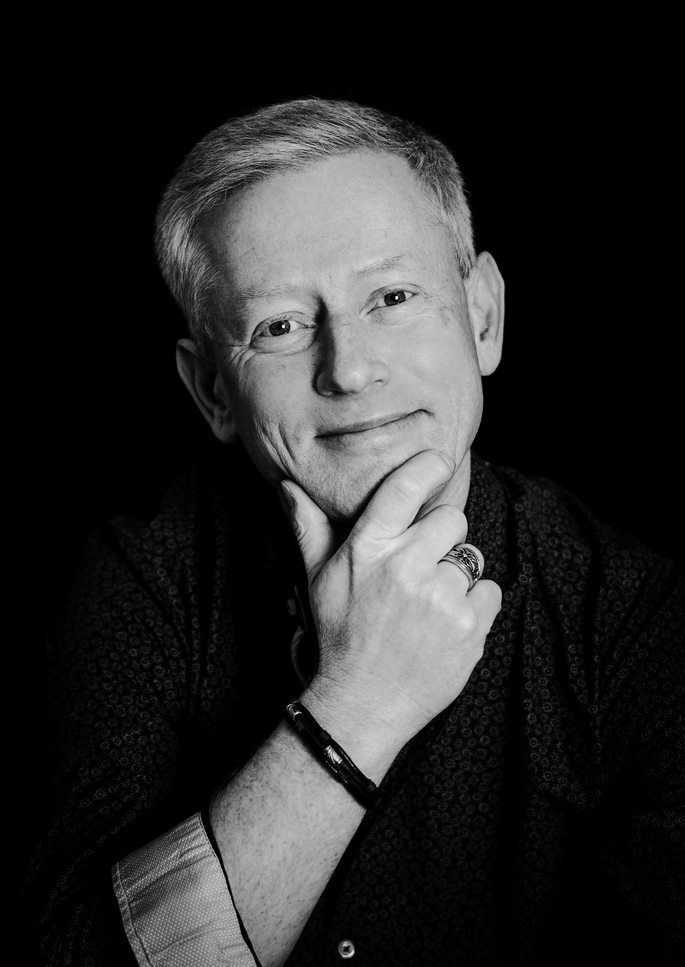