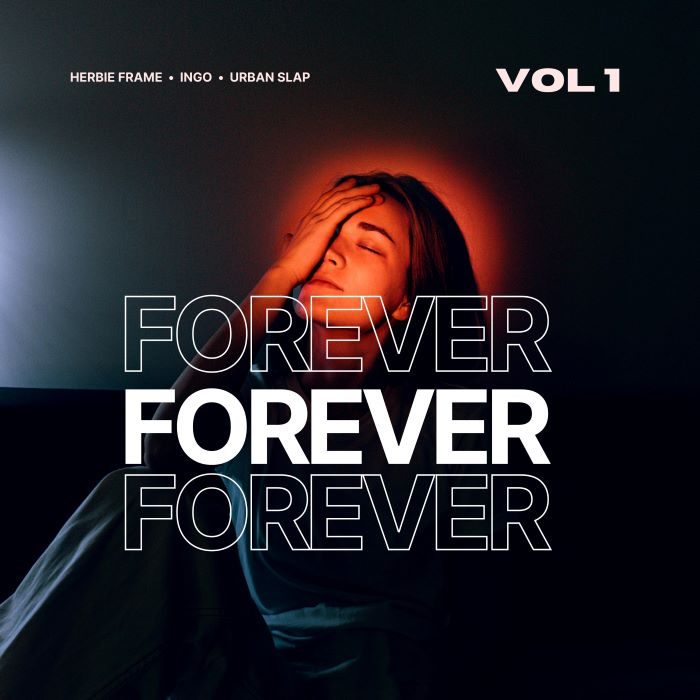 Herbie Frame’s current single “Forever” is a declaration of love that doesn’t need any tearjerker or traditional love song vibes: It is characterized above all by the simple, yet tidy and structured composition. Strong, concise basses, accompanied by gentle synthesizers, clearly form the main element of the song. The successful EDM track is clearly based on drum and bass, the simplicity is almost reminiscent of Lo-Fi beats, which are very popular. The soft, crystal clear singing of the talented singer Urban Slap contrasts with the bass-heavy composition and gives the song a nuance that makes it exciting, unexpected and surprisingly catchy.

Herbie Frame is a music producer, songwriter and guitarist. He makes high-quality pop music with professional compositions and sophisticated lyrics. As a trained classical guitarist, the artist is familiar with the composition of musical pieces, and various elements and influences from genres such as funk, electronic or rock flow into his songs. He discovered his passion for music early on, which he has lived out over the years through various projects, including classical, film and electronic music.

INGO is a german based producer, drummer & orchestral percussionist. He was born in Kassel in 1995 and started playing music at the age of 4. After studying music at the Hanns Eisler music conservatory and the School Of Popular Arts in Berlin he was appointed as the principal percussionist in the „Osnabrücker Symphonieorchester“. He has played with great artists like the Berlin Philharmonic Orchestra, Sir Simon Rattle, State Opera Hannover to only name a few. Over the years he started producing his own music. There will be a lot of upcoming tracks, so stay tuned.

Danny Baldursson, alias “Urban Slap”, is an international, award-winning musician from the Faroe Islands. At the age of 16, he picked up a guitar and started playing, making his first steps towards becoming an aspiring musician, and embarking on an impressive career as a front-figure musician in Scandinavia. In 2019, he won the Germany Songwriting Award as a solo artist. Danny has gone on to develop his own unique personal genre, and musical style, managing to merge personality into each song that he writes and produces.