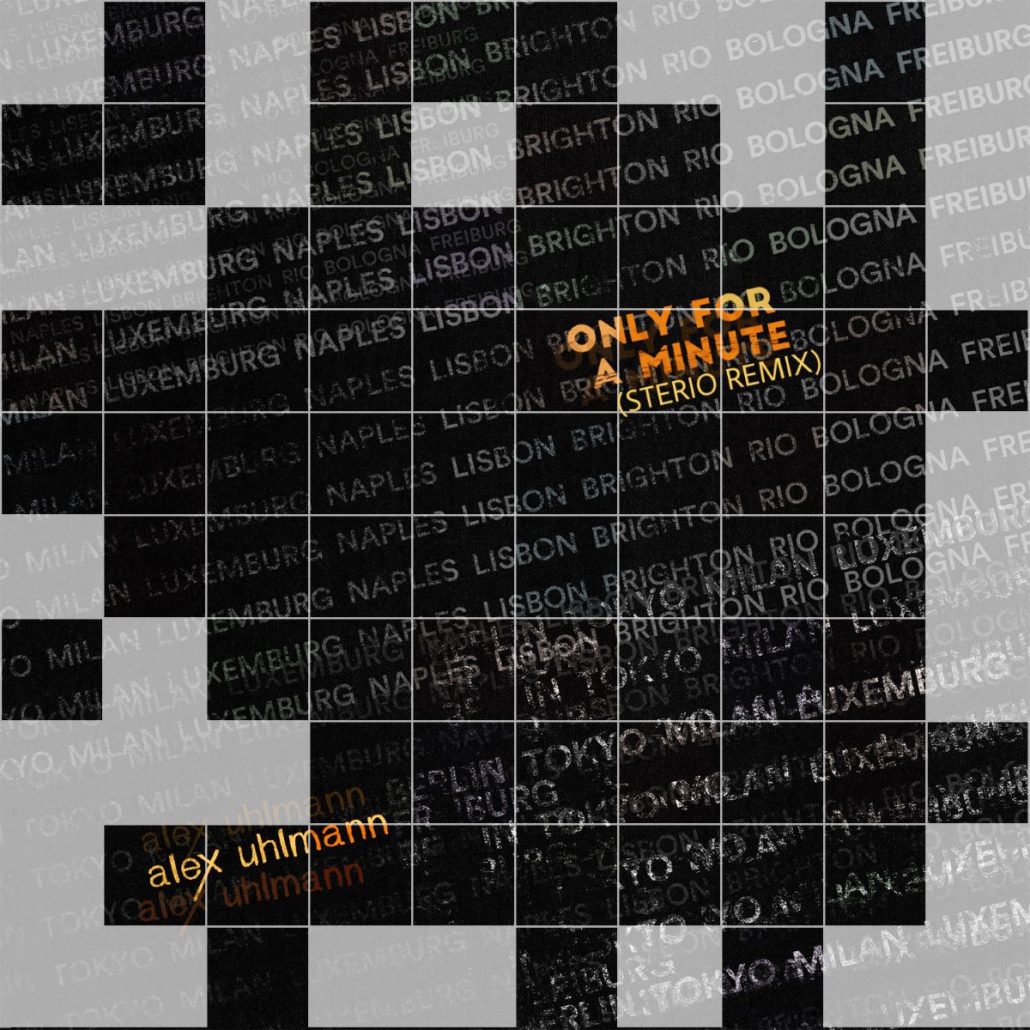 „I feel one hundred per cent European.” – Alex Uhlmann has left his mark across Europe; gold and platinum records in Italy, music awards in the UK, and important recognitions for his restaurant in Berlin. He deejays occasionally for AC Milan and is currently the musical director of “The Voice”.

After having lived in London, Paris, Bologna, Berlin and Milan, he can confidently claim to have seen and experienced quite a lot. Throughout his European journey, he has not only been able to develop his skills further, but has also left notable footprints with his music.

Born in Luxembourg, he initially started a career as a tennis player when he was young and competed in several tournaments around the world. But Alex Uhlmann quickly turned out to be a jack-of-all-trades. At a young age, he taught himself to sing and to play the piano as well as the guitar. Over time he exchanged the tennis court for rehearsal rooms and concert halls.

As a Britpop fan, Alex was attracted to the UK and therefore moved to London when he was 18 years old to dive into music. He gained lots of experience by playing at the capital’s many music venues whenever he could.

With the same attitude that let him succeed at tennis matches as a teenager, Alex also quickly became successful with his music.

Be it with the debut album “Tourist In Your Own Town” by his London-based indie rock band “Friday Night Hero“, with whom he won an Indie Music Award for “Best UK Live Act”. Or as the lead singer of the Italian and internationally renowned band “Planet Funk” whose album “The Great Shake” went certified gold. Over the course of three years, Alex played over 200 live concerts all over Europe with “Planet Funk”, including shows such at the Formula 1 Grand Prix in Monza, at the Olympic Stadium in Rome and a headline tour through Russia.

After several band projects and collaborations (i.e. currently with DJ legend David Morales), Alex Uhlmann has established himself further as a songwriter, singer, producer and DJ – and since 2021 also as a solo artist.

With his first single „Paris or Rome“, Uhlmann has already left a few marks on German and Italian media. In addition to various radio and TV appearances, the single was honored with an article as well as an editors’ choice mention in Rolling Stone Magazine. Furthermore, the song made it straight into the playlists of MTV Germany and MTV Italia.

The follow-up single “Never be the same” hit the playlists in Germany, Italy, Belgium, Canada, the USA, the Netherlands, Ireland, Spain and even Namibia in summer 2021.

In the early summer he released the neu Song “Only For A Minute”. Again he hit the radio playlists worldwide. With the “Sterio Remix” of this song released in August he is celebrating the late summer 2022. And after the live break caused by the pandemic, Alex played some festivals and shows.

On May 14th, 2022 Alex Uhlmann supported the One Republic show in Munich and on June 4th the show by Emeli Sandé in Cologne. 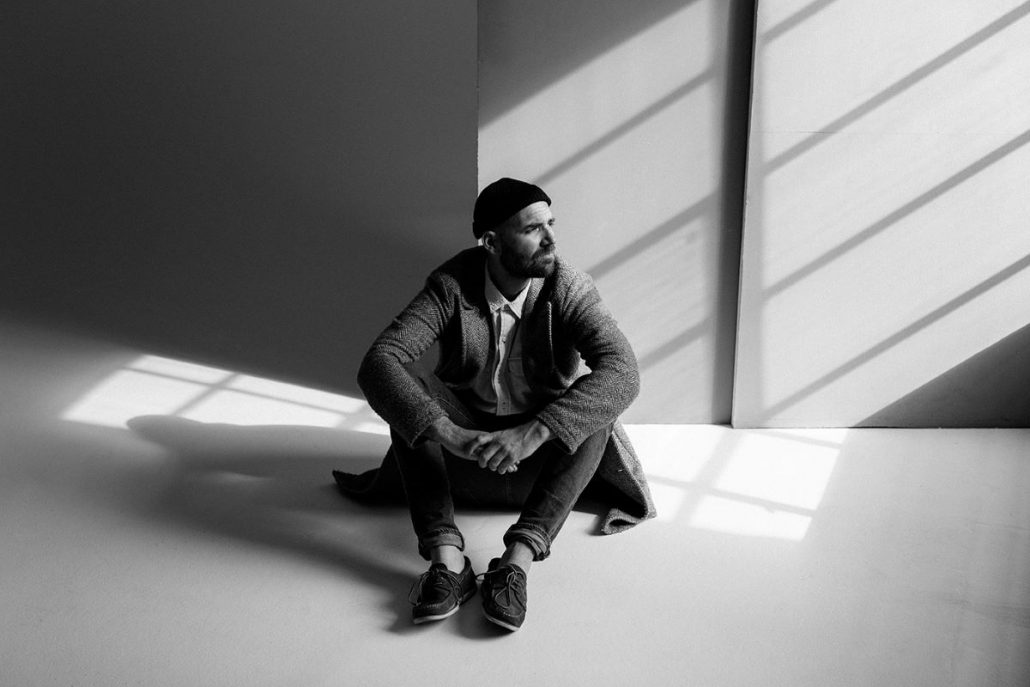