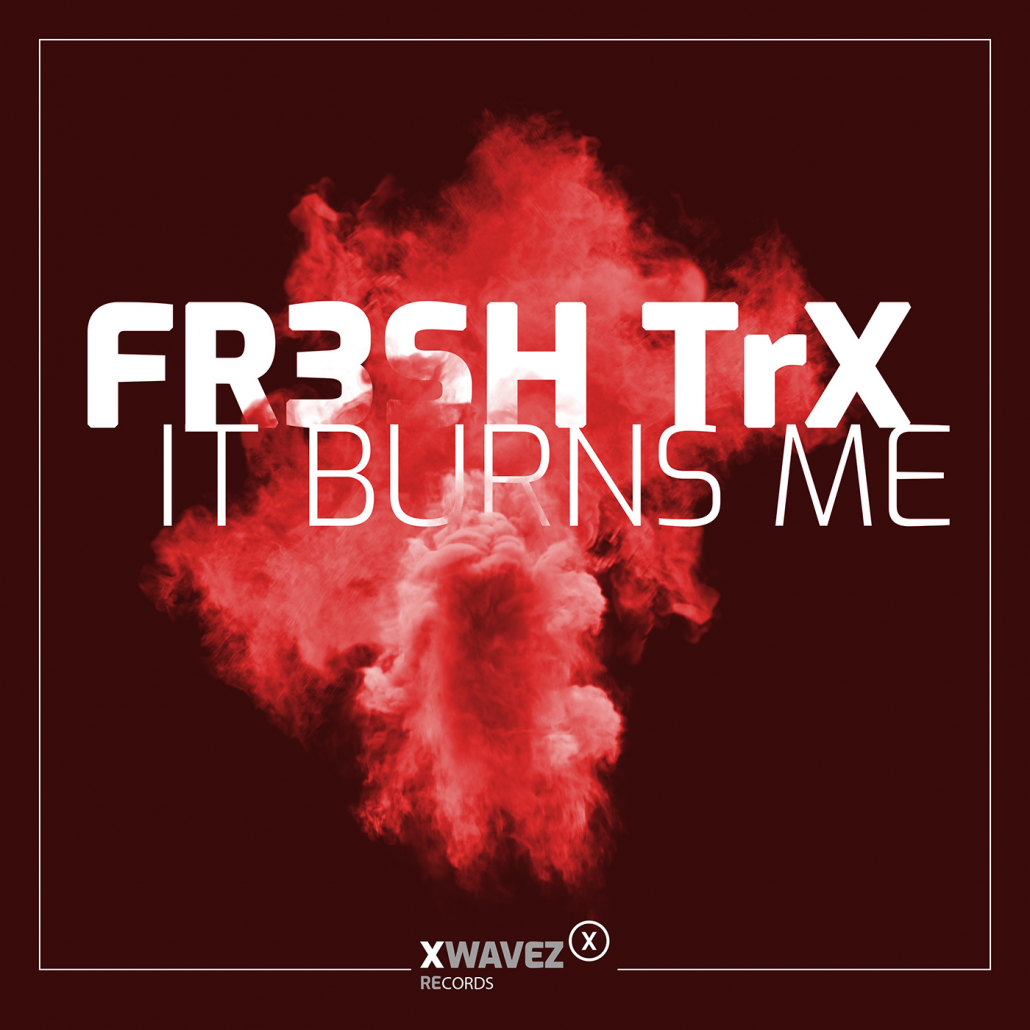 After the great success of the debut single ‘Tonight in Los Angeles‘ with over 200k streams on Spotify, 1.3 million streams on Tik Tok, as well as chart positions in many club charts, the German and Italian iTunes charts and worldwide airplay on over 100 stations, FR3SH TrX releases his much anticipated follow-up single ‘It Burns Me‘.

The Future House Track impresses with its catchy melody lines and a unique groove that grabs you and carries you away immediately. Simply hot! 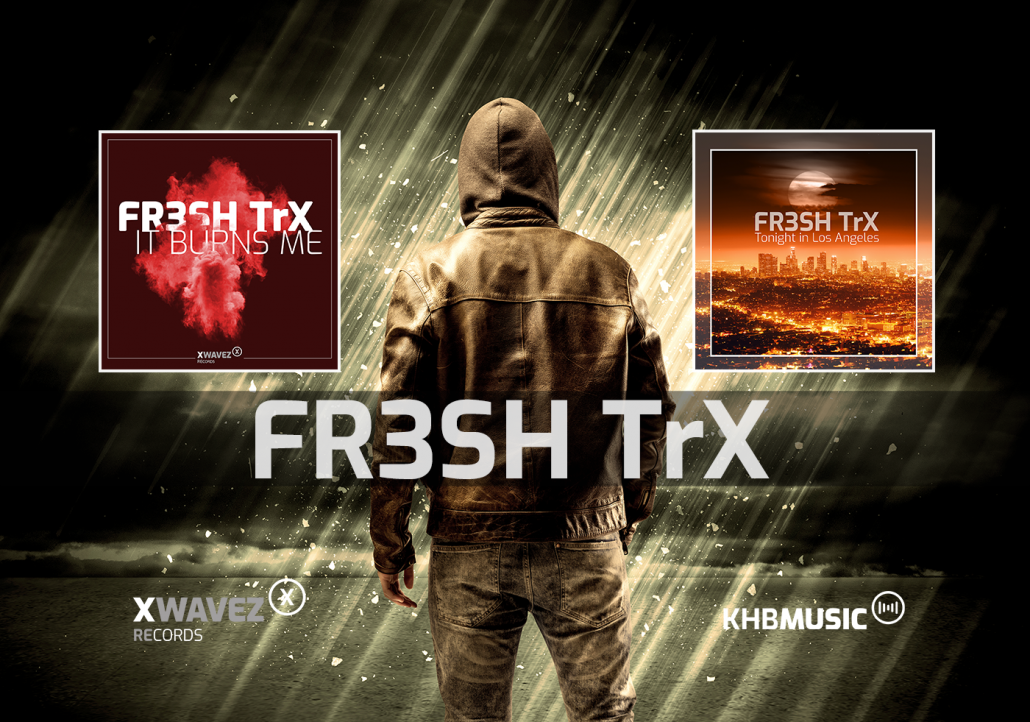 FR3SH TrX is the brandnew project from producer, guitarist and KHB Music label owner Sven Hessel. But it is not the first time that Sven has swapped the executive chair for the mixing console and the stage. He already had various dance charts placements with the Country-Techno project ‘Fortnox‘ in the 90s and was successful with the Power Pop band ‘Hella Donna‘. Hella Donna released four long players and 20 singles from 2004-2014, made appearances as opening act for mainstream bands like ‘Revolverheld‘, ‘Luxuslärm‘, ‘The Bohemians‘ and others, had a cooperation with the New European Westling League, for which they produced an anthem, and toured with the British Led Zeppelin tribute band ‘Letz Zep‘ through Europe. In addition to countless live appearances, there also had various German TV appearances on PRO7, MDR, FAB, RNF, YagalooTV, Bubblegum TV and many others.

Hella Donna received several awards at the German Rock and Pop Prize in 2012 and 2013, including being the winner of the ‘Best Single‘ category.
They also attracted attention internationally, including publications on renowned record labels, successful radio and TV airplay and collaborations, such as with the Grammy-winning producer Philip Larsen or the US rapper ‘NONE LIKE JOSHUA‘.

In 2012 the song ‘Not the Cure‘ was nominated for the Hollywood Music in Media Awards (HMMA), in 2013 her Minecraft song ‘Block by Block‘ received a nomination in the ‘Best Song-Video Game‘ category and her track ‘Lights, Camera & Action‘ in the Pop category.

As FR3SH TrX, Sven has started into a completely new genre and has already exceeded his expectations by far with the debut single ‘Tonight in Los Angeles‘: 200k streams on Spotify, 1.3 million streams on Tik Tok, chart placements and airplay worldwide with over 100 stations.

The bar is correspondingly higher for ‘It Burns Me‘, but anyone who has heard the track knows that it is a worthy follow-up.