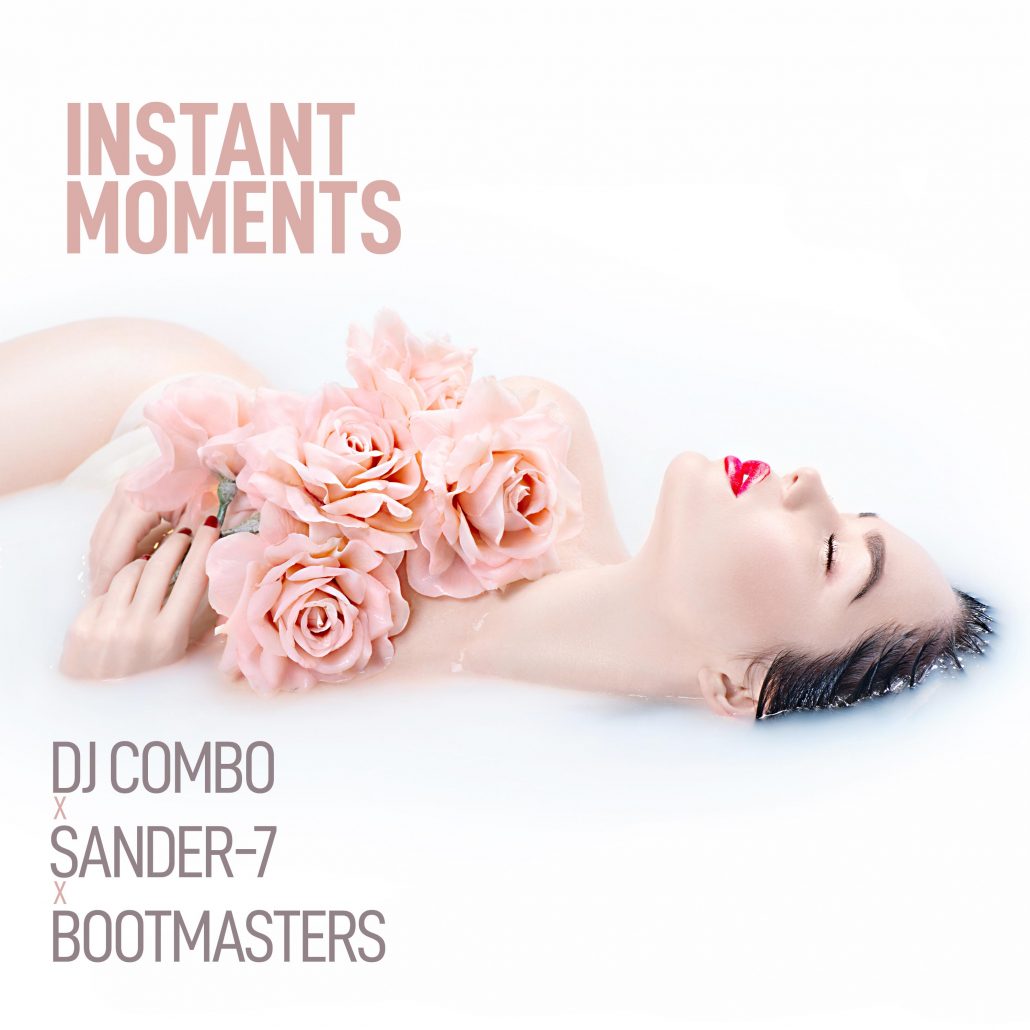 DJ Combo & Sander-7 – Grzegorz & Mateusz, polish duo of music artists-producers. Their collaborations has started in 2017 and released over 40 singles. Over 1 milion plays on Spotify. Featured on over 300 digital compilations worldwide. They have hit the charts in Poland, Germany, Austria, Switzerland.